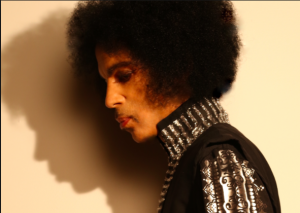 Chiropractic can help runners prevent injuries and optimize performanceFOCUS: 10 tips to lock in, tune out, and re-energize your concentration