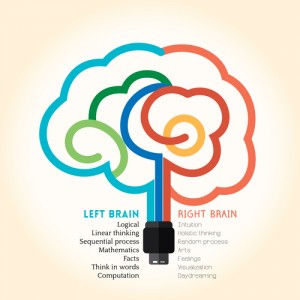 Teens and tech; from smartphones to social media usage, there’s great reason for concern. 20 Facts About Self Help and the Self Improvement Industry