Symmetry, Scent, and Sex; the Science of Human Attraction. 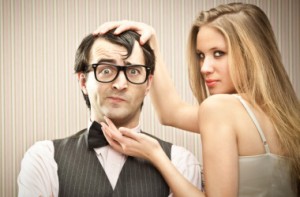 What brings us together? What subtle and subconscious cues spark interest, attraction, and eventually love connections between human beings? What exactly is the science behind our attraction and sexual desirability? Luckily, human biology and evolutionary psychology provides us with some fascinating answers.

What brings us together? What subtle and subconscious cues spark interest, attraction, and eventually love connections between human beings?  After all, there are more than 7 billion on the people, so some insanely powerful magnetic force must be working overtime to attract people as sexual partners. But what exactly is the science behind our attraction and  desirability? Luckily, human biology and evolutionary psychology provides us with some fascinating answers.

Surely, what we find attractive must differ greatly all across the world since people are so different and cultural, religious, and societal norms and perceptions are so varied, right? Wrong. In fact, for the most part, attraction is a primal instinct, an unwitting response to subconscious impulses that are universal.

Casazza Chiropractic
5.0
Based on 139 Reviews 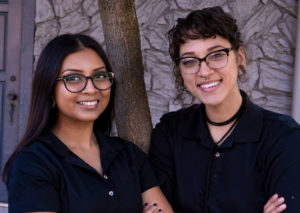 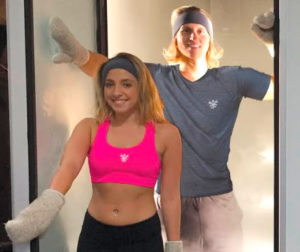 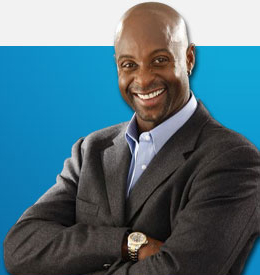